Just like people, dogs go through a ‘teenage’ stage. They are more confident, want to do their own thing (to an extent) and have impact of hormones to contend with.

Bitches will come into season – this may make them a bit fed-up and uncomfortable for a while. Most bitches will benefit from having at least one season, and physically it helps them mature into an adult dog (for some breeds this may take two seasons).

Dogs too have hormones to contend with – around seven or eight months they will get a surge of testosterone. This is important for their confidence and for their physical maturity. The down side is that other entire dogs will recognise the surge and, if the young male decides to be bossy, will put him in his place – reminding him that he is still a ‘youngster’ and not allowed to tell his elders what to do yet.

Like all teenagers, adolescent dogs will want to try new things – going further and further away from you when off lead, for example, as their confidence grows. As young puppies they needed the security of knowing you were close by, but now they are feeling grown up and will venture further away. This means that a good recall is essential before you get to this stage. Trainers often refer to the first time they do this as the dogs ‘getting the call of the wild’. They seem to lift their head, sense something is going on, and run. What to is anyone’s guess! If the dog has learned by now that to return to you is a good thing, that he is going to get a tasty food reward, game or other worthwhile activity (and not just be put on a lead and taken home), you stand a reasonable chance of getting him back. It might not be immediately, but persevere.

Often in adolescents there will be a period – and the length of time varies – when the dog appears to have forgotten all the great things you have taught him. Don’t panic – if you have taught him properly, and he understands what is required of him – the behaviours will return. Without being too anthropomorphic try to remember when you were a teenager – elbows on the table, forgetting to say please and thank you, not tidying your room – manners learned were often temporarily forgotten, but they came back if they had been well learned originally. 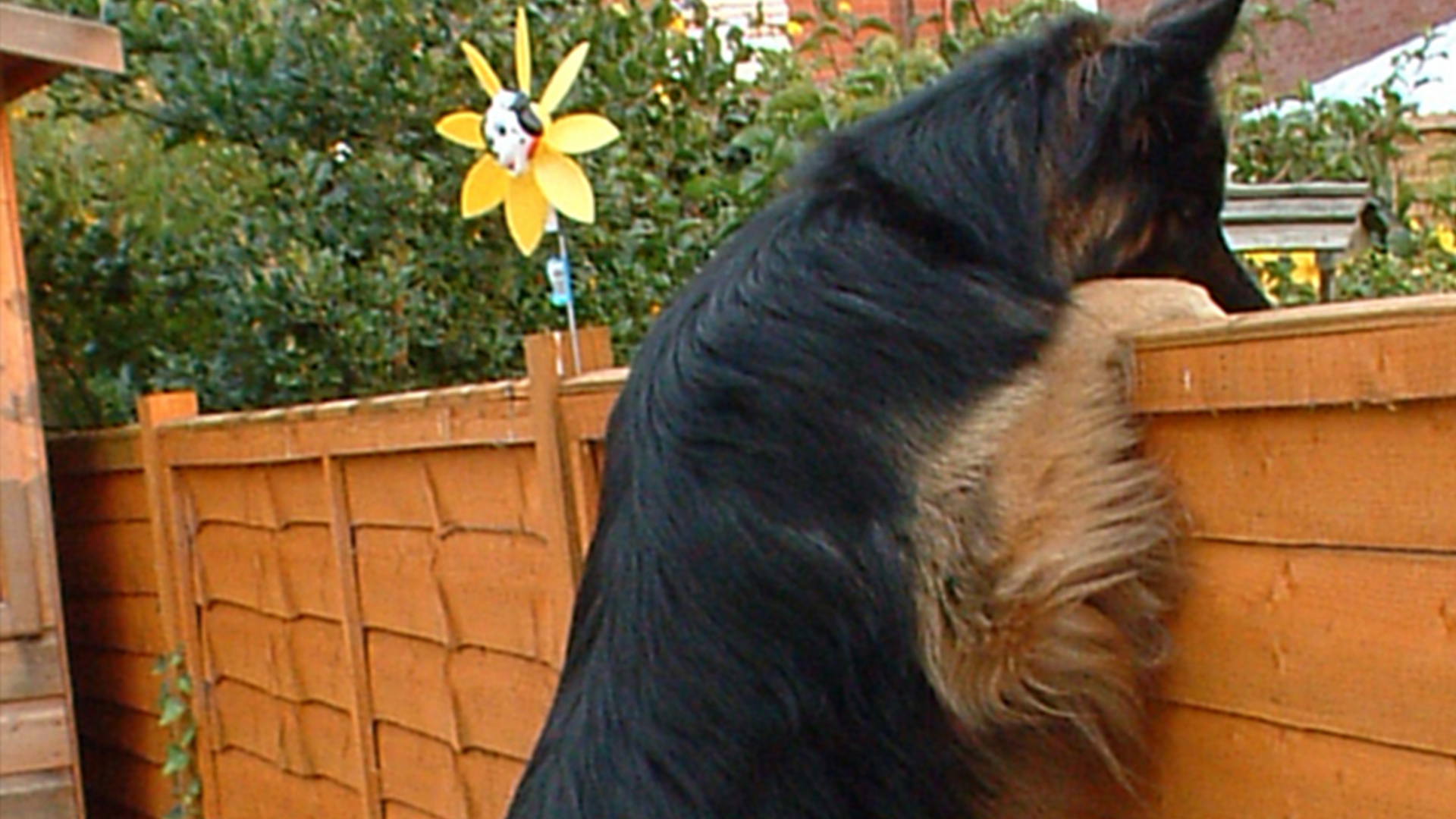